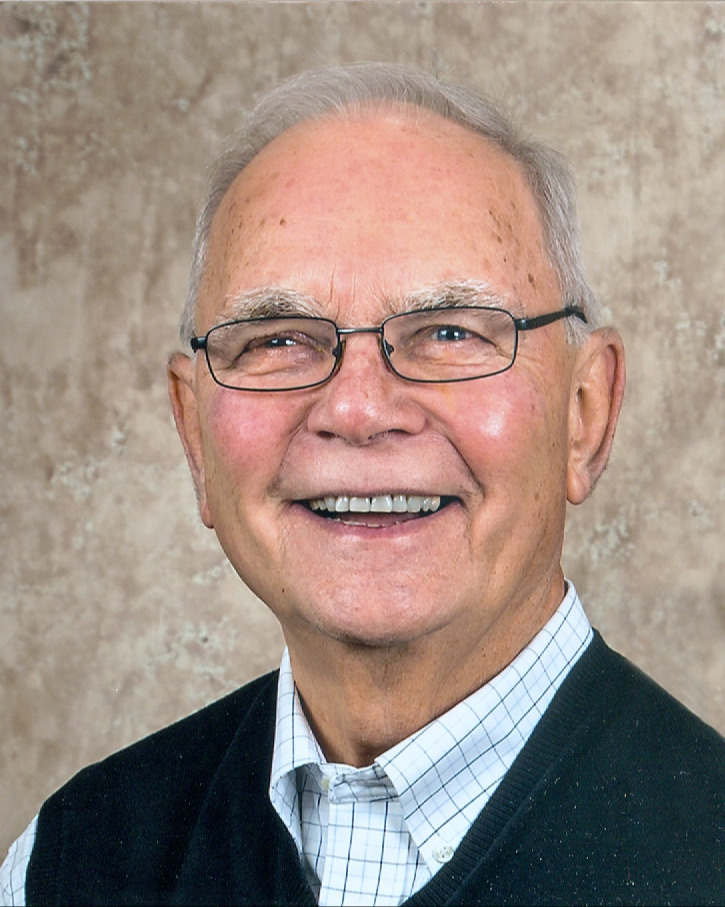 Charles J. Samer Jr., 83, Clarks Summit, died Friday at home surround by his loving family. He was the loving husband of 60 years married to the former Jeanne L. Seida.

Born Oct. 1, 1939 in Allentown, he was the son of the late Charles J. and Helen (Schreiber) Samer Sr. He was a 1957 graduate of Allentown Central Catholic High School, after which he enlisted in the United States Air Force. He honorably served from 1957 through 1961. After his discharge, he was employed at Harper and Row Publishing as a Computer Programmer for over 25 years. He worked at various other companies until retirement in 2005.

He was a faithful member of Our Lady of the Snows Parish, Clarks Summit and active in the Men's Club, having served as treasurer. He was a member of the Abington Knights of Columbus, Councill 6611, Abington Memorial Post 7069 VFW and the Abington Sportsman Club.

Over the years, Charles enjoyed golfing with the guys and later loved golfing with all four of his grandchildren. He enjoyed traveling any distance with his family and was always handy with a map to help plan out routes and give directions to family and friends.

Charles enjoyed his yearly NFL football trips with family and especially the last four, when he got to take his grandchildren. Charles could often be found reading his paper, which his children always brought back from their travels, watching any sporting event on TV or his beloved Hallmark Movie Channel movies.

His family would like to especially thank Dr. Martin Penetar and his staff for their excellent care and personal touch in treating Charles over the years.

He was preceded in death by two brothers, Richard and Robert, and sister, Virginia Snyder.

Memorial contributions may be made to Hospice at Traditional Home Health Care, 113 W. Drinker St., Dunmore PA 18519, or the USO at secure.uso.org. For directions, or to leave an online condolence, visit the funeral home website.

Charles's care has been entrusted to the care of the Jennings-Calvey Funeral and Cremation Service, Inc., 111 Colburn Ave., Clarks Summit, PA 18411.

To order memorial trees or send flowers to the family in memory of Charles J. Samer, Jr., please visit our flower store.

Send a Sympathy Card
Make a donation to USO of Pennsylvania and Southern New Jersey in memory of Charles J. Samer, Jr.
​