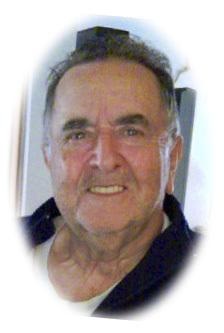 Born July 15, 1927, in Scranton , he was the son of the late Emilio and Mary Barnaba Viselli. He resided in Clarks Summit since 1957 and was a 1945 graduate of Scranton Technical High School . He honorably served his country in the Navy during World War II and was honored with the American Theater Medal and Victory Medal. A carpenter by trade, he began his career working for Anthracite Plate Glass Co., Scranton , a short while before establishing his own construction company, Avco Building Construction Co., which he owed and operated for many years. He was a member of Carpenters Union Local 261 for more than 50 years. An avid outdoorsman, he was a member of several outdoor sporting groups and clubs, including American Trap Shooters Association and Trout Unlimited. An avid fly fisherman throughout the country, his interest in fly fishing led him to study entomology. Albert was recognized and honored on numerous occasions for fly fishing and trap shooting. He enjoyed bocce with his friends and was a member of the Pittston Bocce Club.

Services will be announced at a later date. Internment will be private at the convenience of the family. Memorial contributions may be made to Griffin Pond Animal Shelter, 967 Griffin Pond Road , Clarks Summit , PA 18411

To order memorial trees or send flowers to the family in memory of Albert Viselli, please visit our flower store.