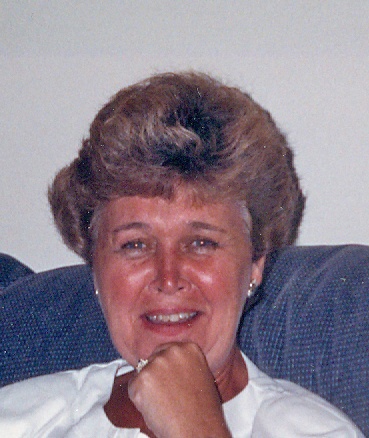 Mary Lou (Gilgallon) Schofield, 83, of Scranton, died Friday in Allied Skilled Nursing Facility. She was the wife of the late William Schofield, who passed away in 1987. The couple was married since Feb. 7, 1959.

Born Aug. 31, 1937, in Scranton, she was the daughter of the late James and Irene (Knight) Gilgallon.

Mary Lou's family would like to thank Dr. Daniel J. Kazmierski and the staffs of both Regional Hospital and Allied Skilled Nursing for their compassionate care.

Mary Lou was preceded in death by her brother, Tucker Gilgallon; and sister, Margaret McCafferty.

There will be a Mass of Christian Burial at a later date at St. Ann's Basilica, Scranton, where Mary Lou attended Novenas. A private cremation will be carried out by the funeral home at their on-site crematory.

To order memorial trees or send flowers to the family in memory of Mary Lou Schofield, please visit our flower store.
Send a Sympathy Card