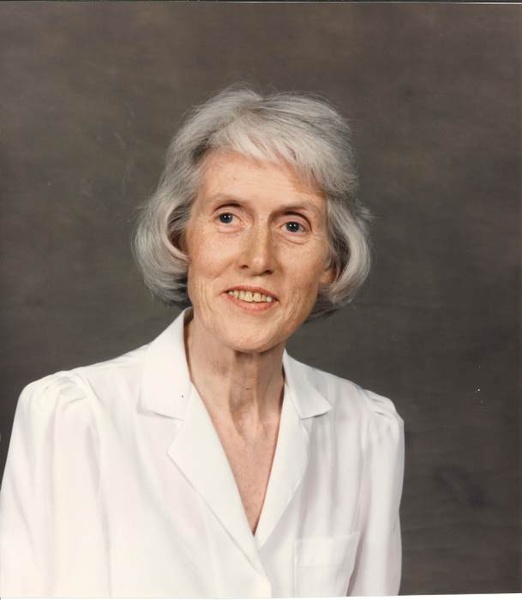 Margaret Christian Rafter, 94, North Abington Twp., died Wednesday in Regional Hospital of Scranton. She was the widow of the late Edward M. Rafter, who died May 5, 1998. The couple had been married over 50 years.

Born Nov. 11, 1924, in Scranton, the daughter of the late J.O. and Margaret (Jermyn) Christian, she attended Country Day School, Miss Porter's School, in Farmington, Conn., and Marywood College. She also trained to be a registered medical technologist at Moses Taylor Hospital.

Peggy enjoyed summers in Vermont at the family home and practicing tai chi. She was a member of the Waverly Country Club, a former member of the U.S. Croquet Association and Junior League of Scranton and the Scranton Historical Society. She was very involved with the Friendship House of Scranton, having served on its board of directors and, later, president of the board. She also served on the boards of the Abington Senior Center, North Abington Zoning board of Appeals and the Elections Board.

She was also preceded in death by a daughter, Susan M. Rafter; three brothers and their spouses, John and Pat, Phil and Jane, George and Betty.

Funeral services will be private at the convenience of the family, with interment at Hickory Grove Cemetery, Waverly.

Memorial contributions may be made to a charity of the donor's choice ,

To order memorial trees or send flowers to the family in memory of Margaret Rafter, please visit our flower store.
Send a Sympathy Card