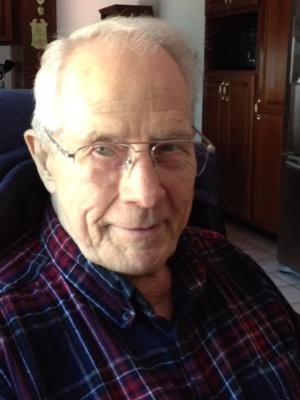 Born May 22, 1928 in Manhattan, Jack was the son of the late John Shafer and Ida McIntyre. He was an active member of the South Scranton Congregation of Jehovah's Witnesses since 1975.

Jack served in the Merchant Marines and was honorably discharged by the United States Navy. He was an Emmy Award winning Cameraman for ABC News New York.

He was preceded in death by his first wife Margaret Shafer and two daughters Jacquelyn Shafer and Laurie Cusick.

The memorial service will be held Saturday December 31 at 1pm at the Kingdom Hall of Jehovah's Witnesses , 617 Morgan Hwy., South Abington Township.