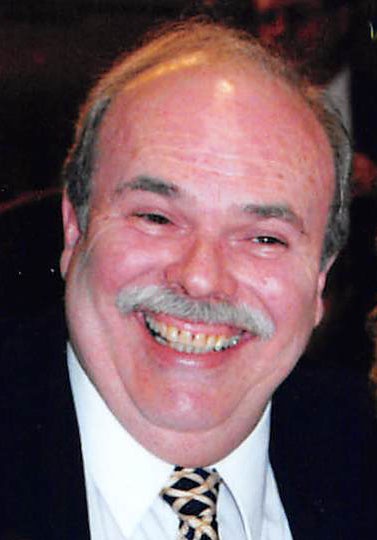 James “Shamus” Lahey, 77, a longtime resident of Clarks Summit, died on Saturday at home. He was the husband of Ellen (Clark) Lahey to whom he was married since August 27, 1977.

Born August 12, 1942 in Scranton, Shamus was the son of the late Gerald and Margarite (Murphy) Lahey. He graduated in 1960 from Scranton Technical High School.

Shamus was a Jack of all trades. Throughout his life he owned and operated car lots, taverns and restaurants. He was very involved at Emanon Country Club where he was a member for many years and worked in the pro shop.

Surviving in addition to his loving wife are three sons: James, and wife Dee, of Dalton, Patrick of Pittsburgh, and Sean, and wife Kim, Pambianco of Gibsonia; one daughter: Barbara(Kenny) Wilson of Mt Pocono; grandchildren, Mackenzie, Kerrigan and Sean Wilson, Lucia and Bode Pambianco.

He was preceded in death by sister, Geri Coleman.

The family truly appreciates the love and support from all of their friends and family. In order to celebrate Shamus’s life and keep all those he valued so much safe, a private graveside service will be held at a later date at the convenience of the family.

To order memorial trees or send flowers to the family in memory of James "Shamus" Lahey, please visit our flower store.
Send a Sympathy Card