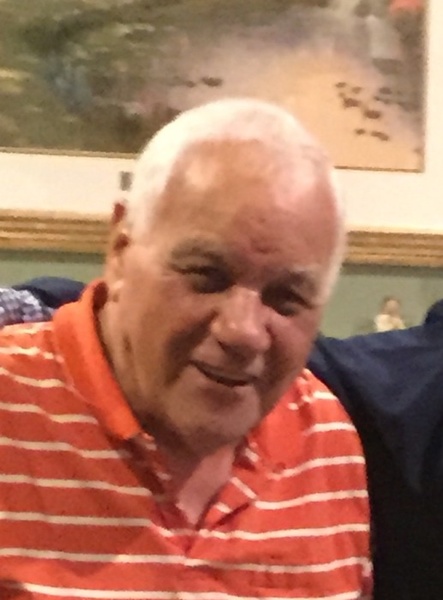 Dominick Mitchell Sr., 87, of South Abington Twp., died Monday at Abington Manor. He was the husband of Gilda Renzi Mitchell.
Born Oct. 26, 1931, in Atlasburg, son of the late Frank and Catherine Luci Miceli, Dominick honorably served his country in the United States Army during the Korean War.
Dominick was employed by General Electric for many years where he worked as a welder. He was a Freemason for more than 60 years with the Corlaer Lodge and Waverly Lodge 301, F&AM. Dominick enjoyed horse races and playing cards. He was a magnificent story teller and could recite different poems, nursery rhymes, and stories at great length in their entirety. His greatest joy was spending time with and taking care of his family, particularly his grandchildren.
Also surviving are a son, Dominick Mitchell Jr. and wife, Christine, South Abington Twp.; grandson, Dominick Louis Mitchell; granddaughter, Heather Mitchell; brother, Louis Mitchell and wife, Carol; and his sister, Betty Skarupa.
He was also preceded in death by his brothers, Patsy Mitchell, Charles Micle, Joseph Mitchell and Frank Micelo; and sisters, Clara Orgovan, Julie Tornebene, Jay D’Vorsak and Mary Alvarez.
A memorial service and Masonic service will be private with interment and military honors to follow in Fairview Memorial Park, Elmhurst Twp.
In lieu of flowers, memorial contributions may be made to the American Cancer Society, www.cancer.org.

To order memorial trees or send flowers to the family in memory of Dominick Mitchell Sr., please visit our flower store.
Send a Sympathy Card