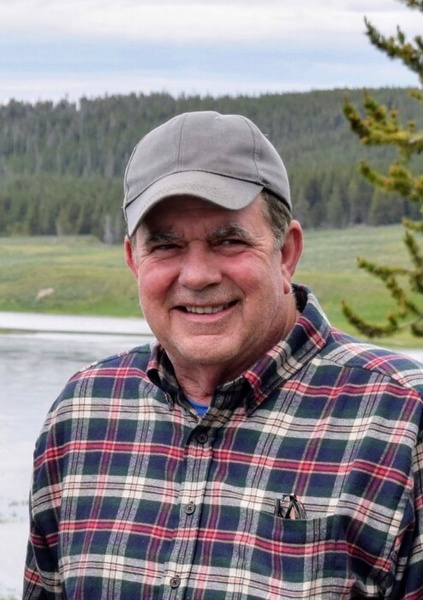 Dennis W. Christman, 72, of Dalton, passed away Saturday at home surrounded by his loving family.

Born Nov. 20, 1947, in Gloversville, N.Y., he was the son of the late Mayland and Margaret (Blake) Christman. He was a 1966 graduate of Johnstown High School and continued his education at Fulton-Montgomery Community College where he received his associate’s degree. He went on to honorably serve in the United States National Guard for six years and then earned a bachelor’s degree from SUNY Empire State College. He had a long and successful career, culminating as the northern sales manager for Hannabery HVAC Company, where he worked for more than 25 years.

Dennis was a civil war enthusiast, enjoying numerous trips to Gettysburg and other historical landmarks. He loved road trips, photography and family. He was at his happiest when he combined all three. Dennis was a member of the Factoryville Sportsmen’s Club and Corvette Club of Northeastern Pennsylvania. He will be sadly missed by all those who knew him.

The family will receive relatives and friends Tuesday from 3 to 5 p.m. at the Jennings-Calvey Funeral and Cremation Services Inc., 111 Colburn Ave., Clarks Summit, with services to be held at 5 p.m. by the Rev. William G. Carter, pastor of the First Presbyterian Church of Clarks Summit, with limited attendance due to current restrictions. A graveside service with military honors will be held on Wednesday at noon in Ephratah Rural Cemetery, 4301 State Highway 10, Ephratah, N.Y.

To leave a video condolence, please use the following link for SendHugs: https://www.sendhugs.com/record/Hn-X60ylPV4/Dennis-W-Christman

Click on the green link below to view the recording of the funeral service.

To order memorial trees or send flowers to the family in memory of Dennis Christman, please visit our flower store.
Send a Sympathy Card